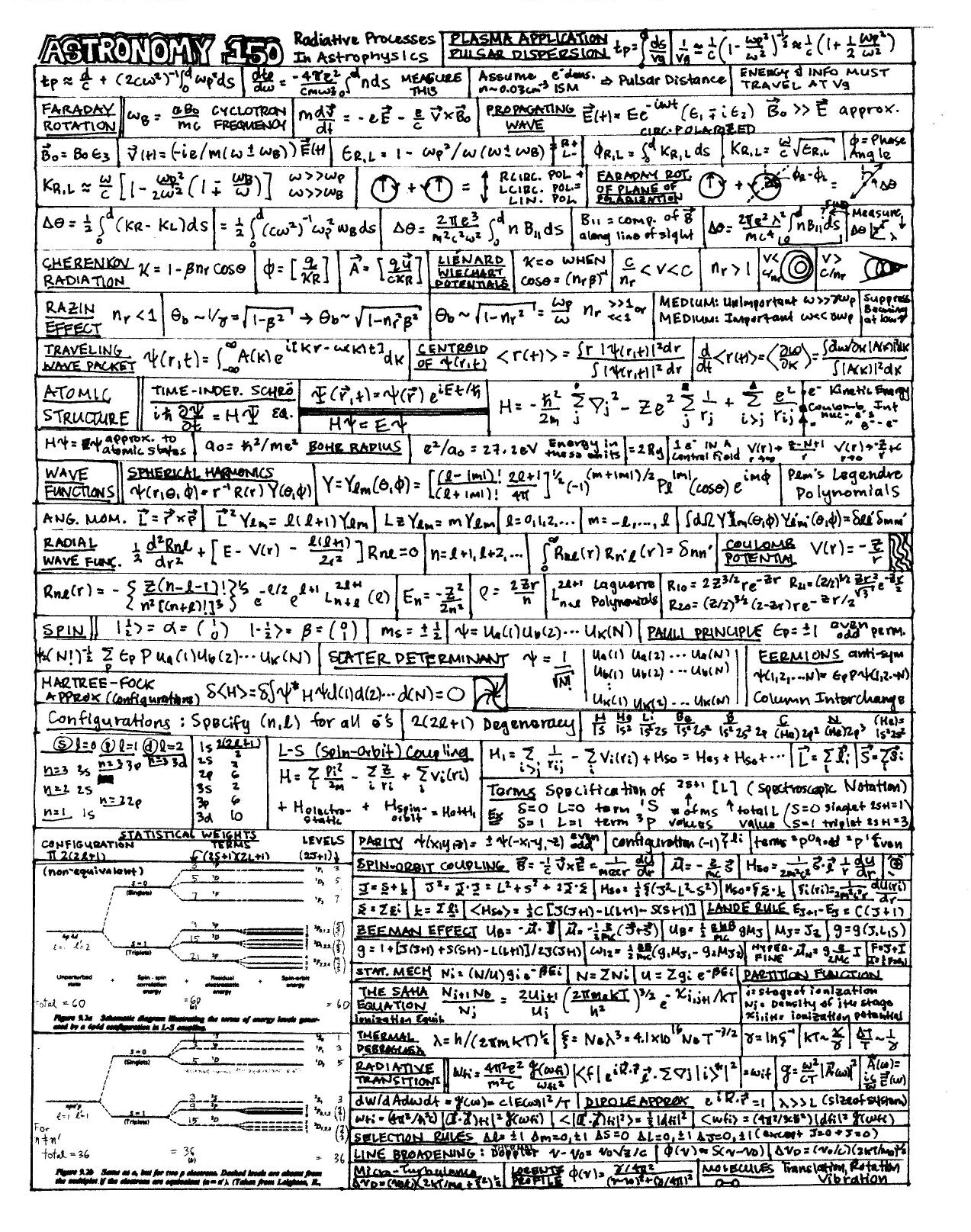 4
Reference policy
7
What are the intended boundaries of this question and answers community?
9
Why have recent cosmology/astrophysics questions been closed as off-topic?
3
Difference between resource and reference-request tags?