It's that time of year again!

The year is rapidly coming to a close, which means even though we typically hate it, it’s time to have some fun...with hats! That’s right - it’s time for Winter Bash 2016!!

Most of you remember previous years’ events, but here is a quick little reminder. Winter Bash is an annual event that can run on any Stack Exchange site that chooses to participate. Users have fun by earning “hats” for their gravatars by completing certain tasks (very similar to badges). We track everyone’s progress using hats in a leaderboard that looks similar to this: 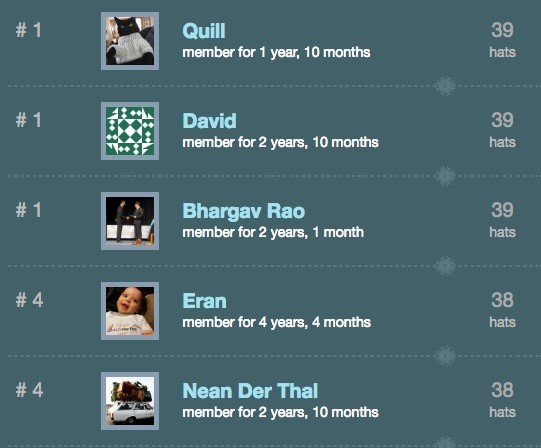 As always, we’re coming up with new hat designs for this year’s fun!

The event will run from 19 December 2016 up to and including 08 January 2017. Users will be able to see all the hats they’ve earned on http://winterbash2016.stackexchange.com. That site will also have a landing page, explaining the rules and other details of the event.

Individual users who don’t want to participate, don’t want to see hats, and/or are generally anti-hat will have an “I hate hats” option available. And just like last time, at the end of the event, all hats will go back into storage.

The only visual change to the Stack Exchange sites themselves will be the presence of the hats and the “I hate hats” button in the footer.

I was going to make some sort of pun, involving the HATNet Project (or HATSouth) or a Planet of Hats. But I think I'll spare everyone the pain and just say

Yes! Bring on the hats!

Also, here's a modified photograph of the Mauna Kea Observatory: 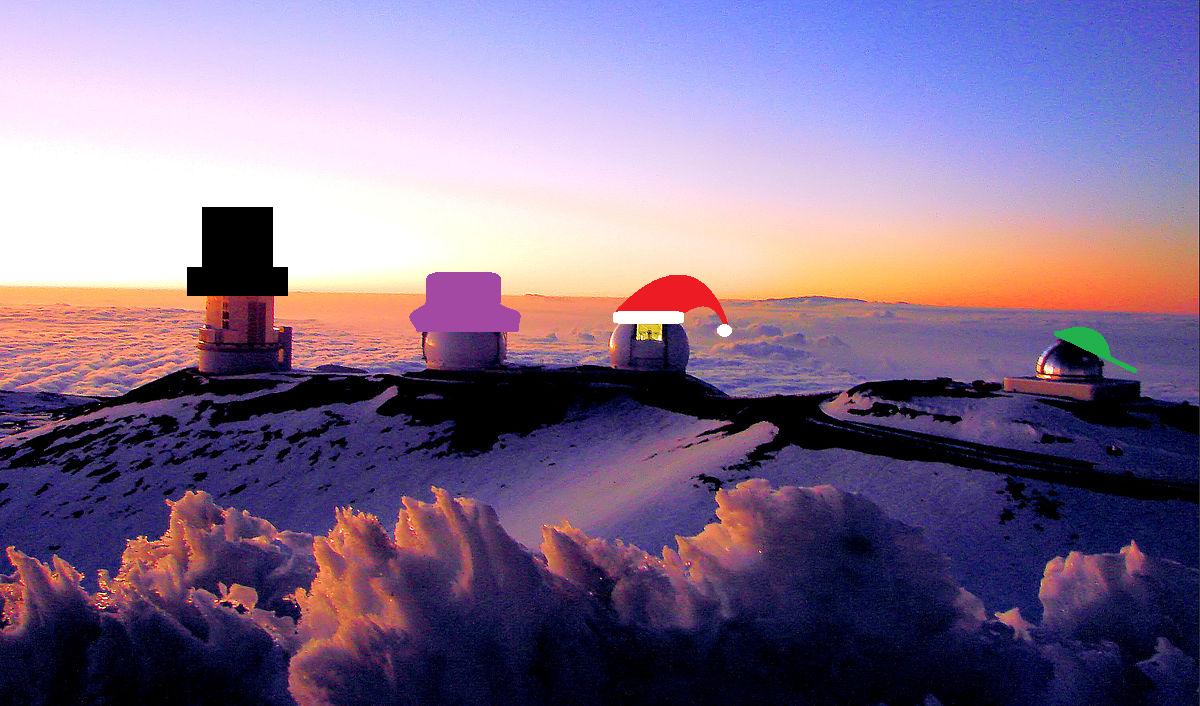 Absolutely bring on the hats - I can say from experience that there is something truly awe-inspiring about a group of astronomers with hats of all kinds on.

This is a great chat about hats!