Will accounts and reputation points be kept after becoming a public beta?

I've never participated in any Stack Exchange private betas before so I'm curious what happens with the site when we leave private beta?

I think, questions won't be deleted. Or are they? What about accounts and their associated data (badges, reputation, e.t.c.)?

Hold on to your hats and brace for impact! :)

To add to @RhysW explanation, on top of requirements to reach site-wide privileges changing, the most notable change is Stack Exchange wide visibility. Well, visibility of the website in general, but you should expect the greatest influx of new members coming from those already active on other Stack Exchange sites. At least during the initial public beta period. This is mostly good, but some caution is also advised.

It is good from the perspective that many of these new members would have already had learned the Stack Exchange ropes and might require less attention in that respect, they might even help out in comments and chats other, less experienced users.

At the same time, you'll be exposed to presumed levels of on other Stack Exchange site's quality of questions and answers, so if you're after improving your Q&A quality, you might want to have the best example Q&A ready and waiting for the wider SE audience review, serve as an example of what you'd like to achieve.

There will also inevitably be first few weeks of the public beta with not enough community's own reviewers (due to higher reputation requirements, but also for being more active on a generally more vibrant website), so control of this newly incoming populace will be somewhat impaired.

Expect more arguments, good and bad critique, and this meta to really become lively. First few weeks of the public beta will really be the make or break period, with some that won't be prepared for these changes giving up, and some enjoying it even more so. It's a challenge, however you wanna spin it, and some will be more up to it than others. I like to think of it as shedding the baby feathers period: 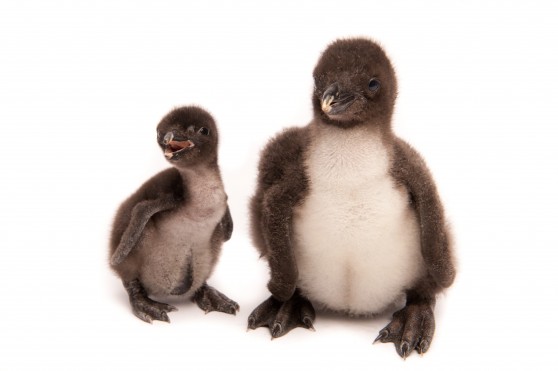 Everything stays as it is, we are just open to the public.

Privilege levels do change, however.

Not the answer you're looking for? Browse other questions tagged discussion reputation .