today and tomorrow are the times when Jupiter and Saturn are really close to each other (less than a tenth of a degree apart)!!! So I just want to reach out to everyone for them to share their photos of the conjunction!

Here's one from earlier today. 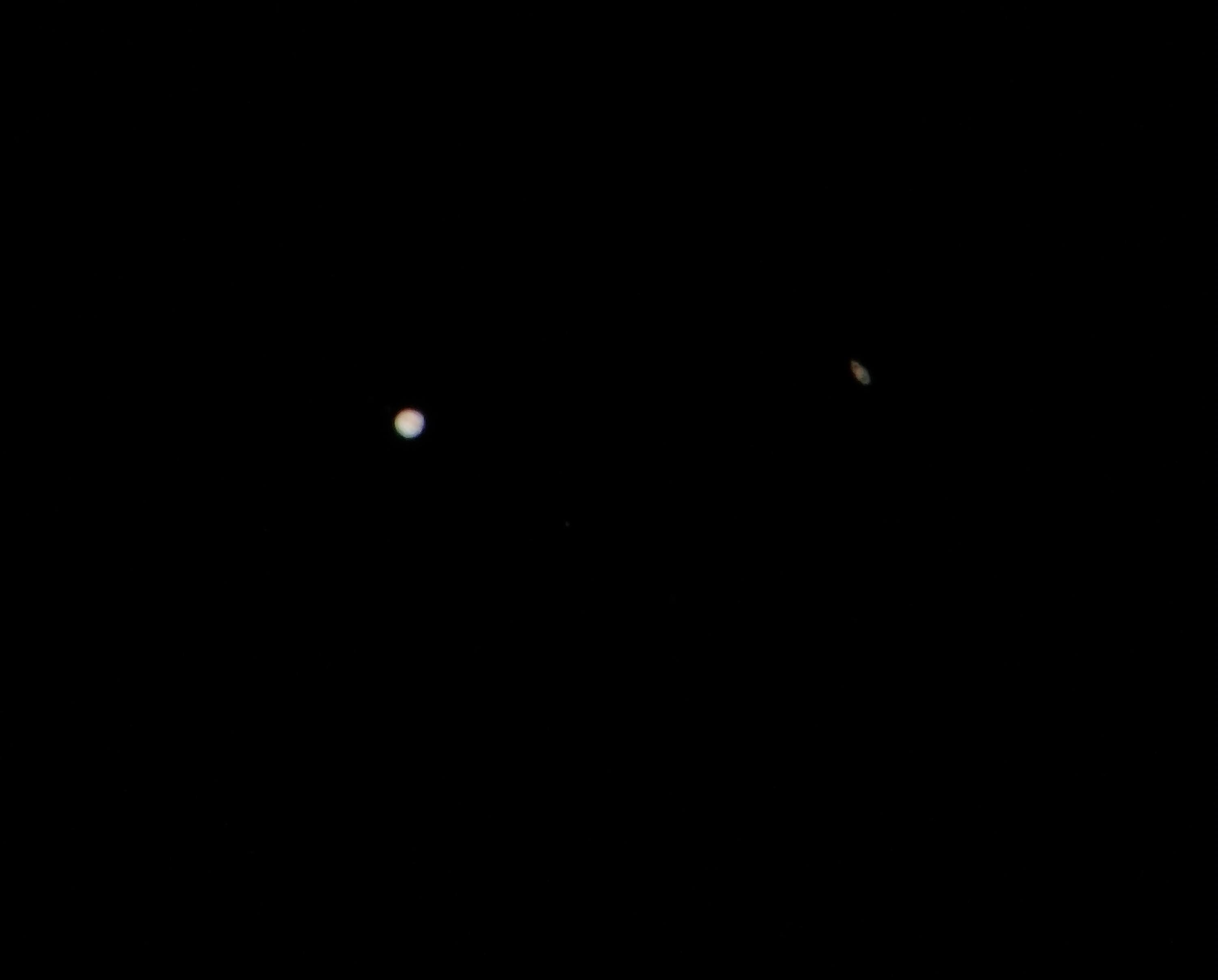 Will try again tomorrow with a different camera.

So, I've been going outside for the past couple days to get what photos I can, in case it's cloudy the day of the actual conjunction. Turns out that the two already look great, and after a couple of days of fiddling around with taking the actual lens off of my camera and trying to take photos directly from my telescope's eyepiece, I managed to snag some not-so-bad photos today.

You can see some color on Jupiter, three of its moons - four, maybe five "if you squint", as they say - and the rings of Saturn are pretty clear. I was able to see five of Jupiter's moons, I think, through my telescope, and one of Saturn's, but photos always degrade quality. This image is a composite of a couple different photos - I combined them in a pretty odd way, to say the least, and did some "cheating" with cropping and scaling. But, for less than an hour of trying to get photos, I'm satisfied with the result. Hopefully I can get some better stuff tomorrow and in the following days as well!

(For reference, this is using a Canon Rebel T3i, which is a nearly decade-old camera, and my eyepiece isn't phenomenal. I'm also using a 10" Dobsonian telescope for all of these photos. My exposure times on the various photos range from 1/600 seconds to 1/10 seconds, and my ISO ranges from 800 to 6400.) 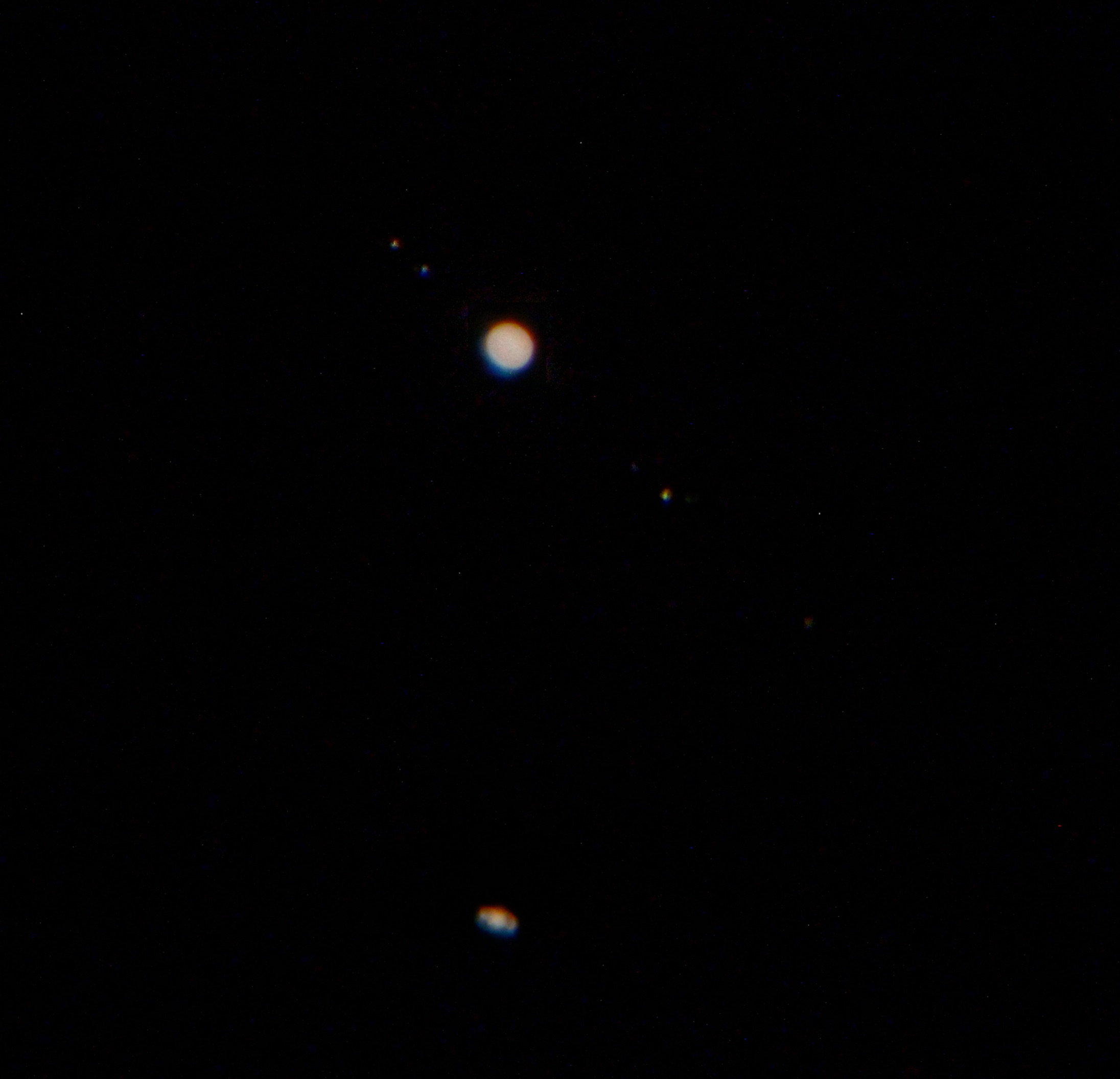 Here is my photo: Specs: 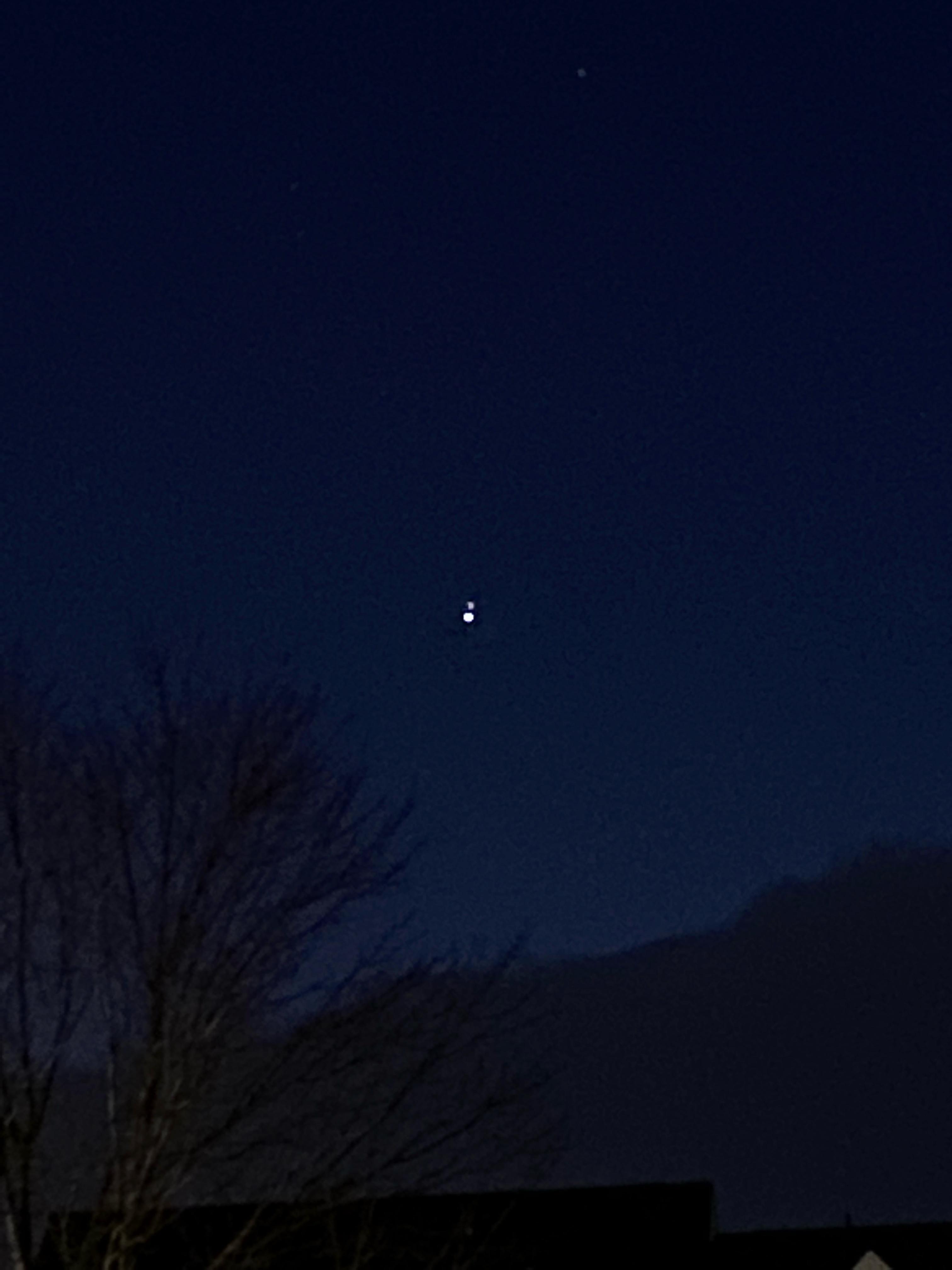 Not in the spirit of the question - but I received this Christmas e-card from the Isaac Newton Group of Telescopes (I am a regular observer there). Taken at the prime focus of the 4.2-m William Herschel Telescope on 21 December 2020. The WHT has recently been fitted with a new prime focus field corrector, giving it a massive 2 degree field of view (in preparation for the WEAVE wide-field multi-fibre spectrograph this year). The picture is a colour-composite taken through red, green and blue filters with a CMOS camera. No idea what the exposure time is - probably very short! 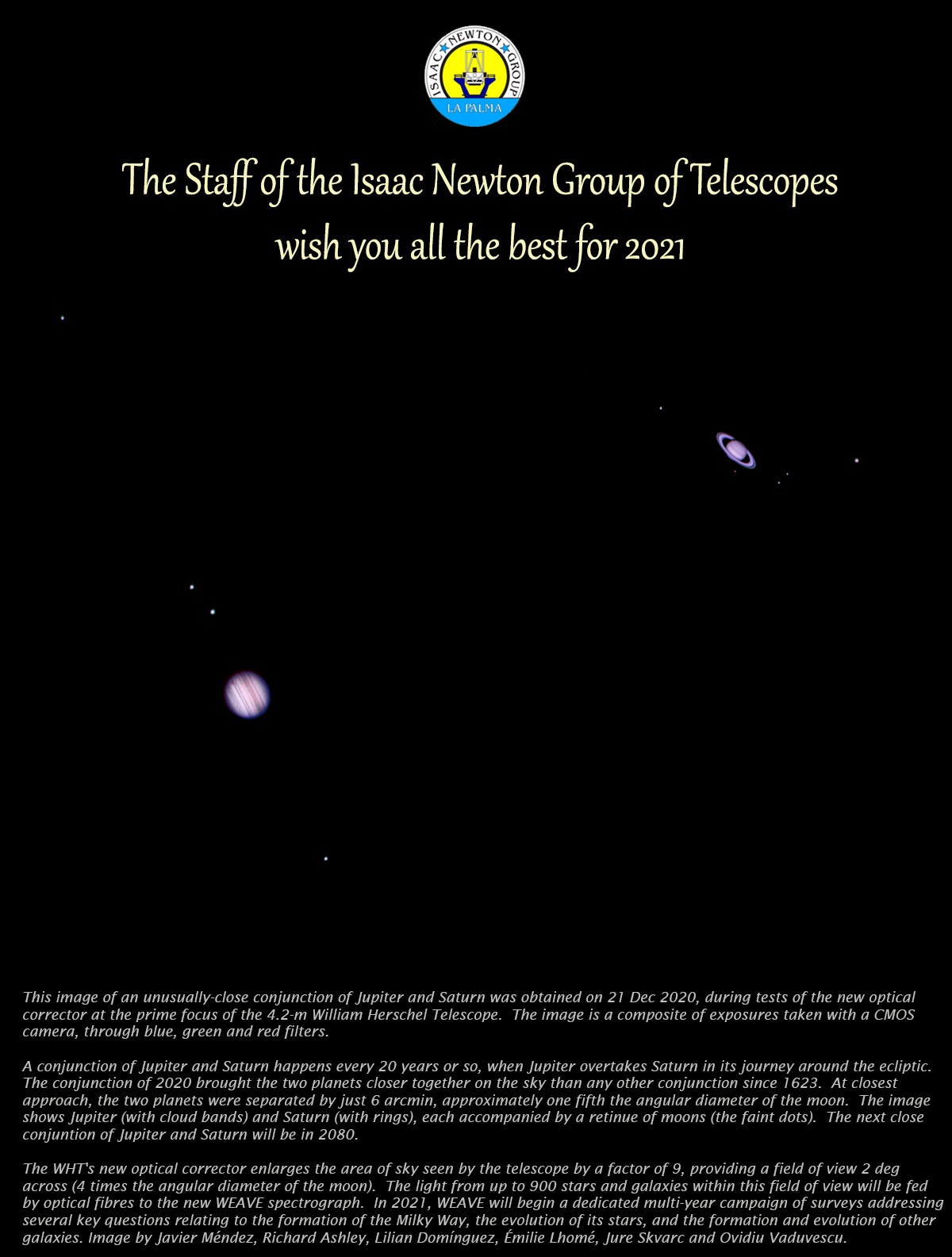 This was taken from my telescope (twinstar, 150mm x 1400mm) with my samsung smartphone (handheld, just in case). 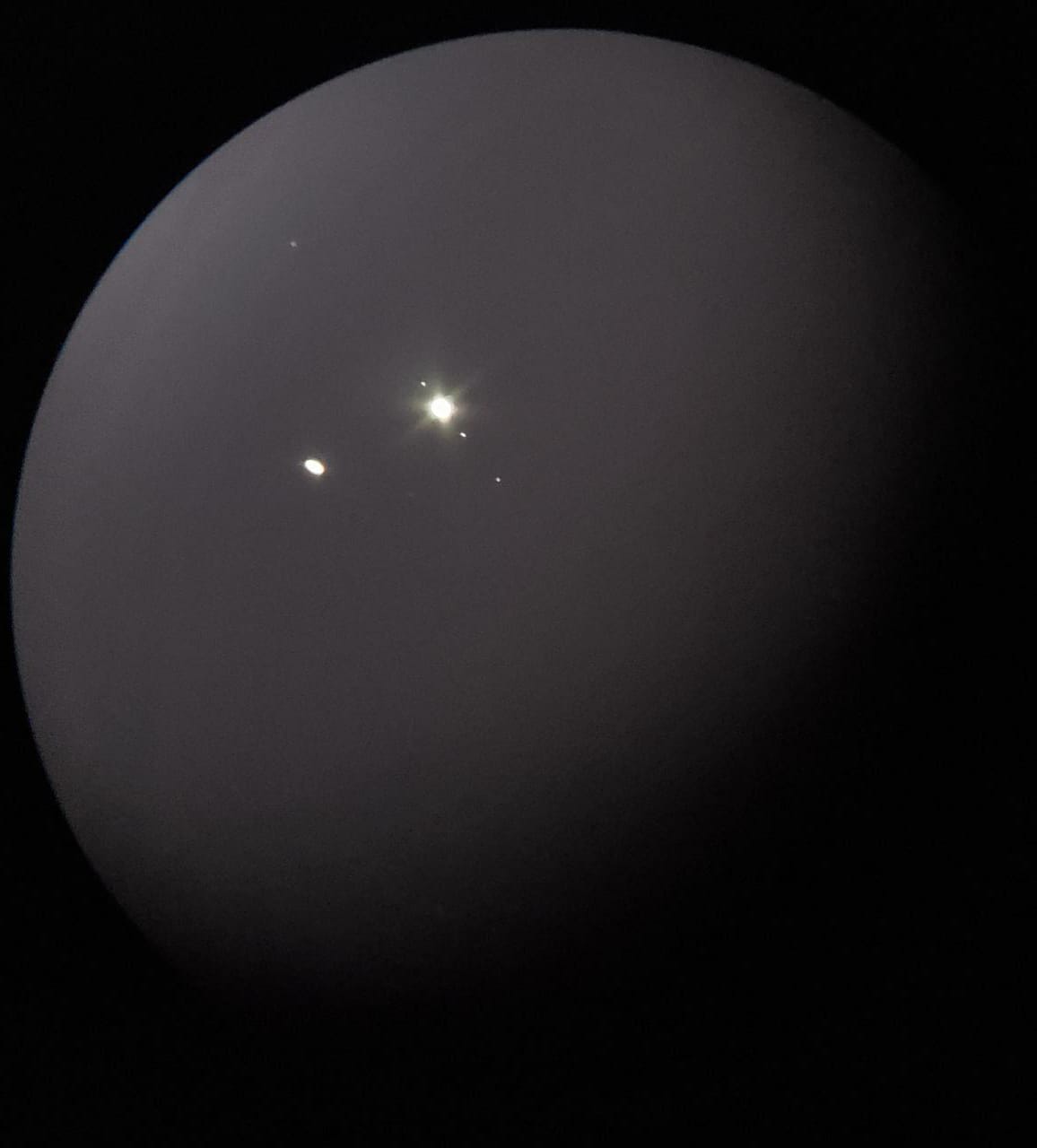 PS Why is it so difficult to get the phone to take sharper pictures with the telescope? Not that it was NASA-sharp, but it was sharper, nevertheless.

From UTC+8 I could get the Moon parallel to the pair of planets together with a local character who is particularly fond of crescent moons. 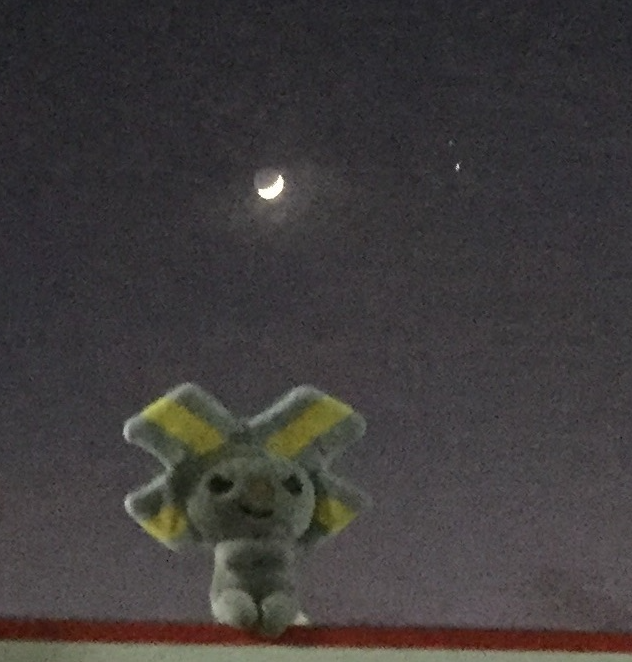 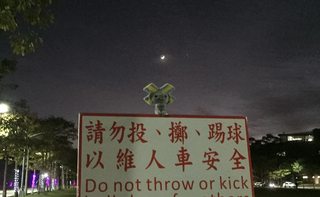 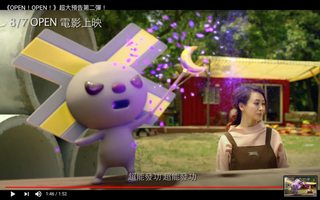 This is neither a photo nor created by me, but the Google Doodle for the Great conjunction is the cutest thing I've seen in a while (except for Baby Yoda/Grogu):

If this isn't appropriate here, just tell me or simply remove this answer

16
NOT READY FOR PUBLIC BETA — What function should this site serve?
8
Everyone ask ONE expert question today!
3
How is this question “primarily opinion-based”, and can I save it from closure?