After only a few hours close as duplicate votes started on Can the earth move in front of the sun in a helical model? because the word "spiral" reminded someone of "vortex".

The question asks about the VSauce YouTube video How Earth Moves where around 17:00 the spiral motion of the Earth around the Sun as they move together through the galaxy is shown:

Of course the spiral motion (part 1) is real, and not just a theory, and explaining that will answer part 1.

Part 2 is more complex and involves the apparent motion of the two, and there is dissonance between the Static Sun with Earth circling image that we usually get, and this "racing spiral" motion that is shown there.

I've added one answer so far but I think the OP deserves better.

update: This comment confirms what I think was already obvious, the 10 hour "vortex" insta-close was premature, now we need to wait for perhaps days to reopen. Was this welcoming?

Is the insistence (see several comments) that the question is about "Vortex theory" being used to insta-close the question (it's only 7 hours old!) really necessary? How does the site benefit from such a quick close without even giving the OP an opportunity to respond? Are these close votes in fact cavalier because one simply presumes the OP must be mean something that they haven't even described?

I would like the chance to put up an answer of my own to knowledgeseeker's closed question and I've voted to reopen.

I think the close vote was wrong, but I won't call the voters 'cavalier' since I think that goes too far to motive. If they present a good argument, I am open to changing my mind. I also wouldn't suggest uhoh is engaged in 'pedantry' (hairsplitting, quibbling, pomposity, sophistry, punctiliousness) as I agree with uhoh's arguments, and I think that also goes to motive.

As far as 'speed of closing' I am a bit too new to have a solid opinion, and I don't really feel like I've earned a place in this community yet. Perhaps a vote to close isn't either mean nor nice, but a nice comment and some patience are definitely nice.

When a question is off topic, a duplicate, or is of very poor quality (for example, needing clarification) the BEST thing to do is put it on hold quickly, so people do not waste effort answering a question that may need to be significantly revised, or will be closed.

Putting on hold is a very good thing.

Especially when we have new folks who don't yet know how the site works.

I agree with you that commenting to let them know why there post is on hold and what they need to do to improve it is a good thing, but please don't ever think closing quickly is a bad thing. It is an essential tool in our quality control arsenal.

As Rory Alsop states, there were valid reasons to close here, and this is part of the process. The vast majority of users here cannot singlehandedly close questions (not sure what the situation is for mods/admins).

Nevertheless, your constant insults and attacks on people who vote to close in discussions (and your pedantry over how people phrase close reasons) is really getting tiresome. I get the impression that you believe in maximising the quantity of questions on the site should be the primary focus, rather than ensuring the quality of those questions but you should be able to make the case for this without insulting other members of the community. 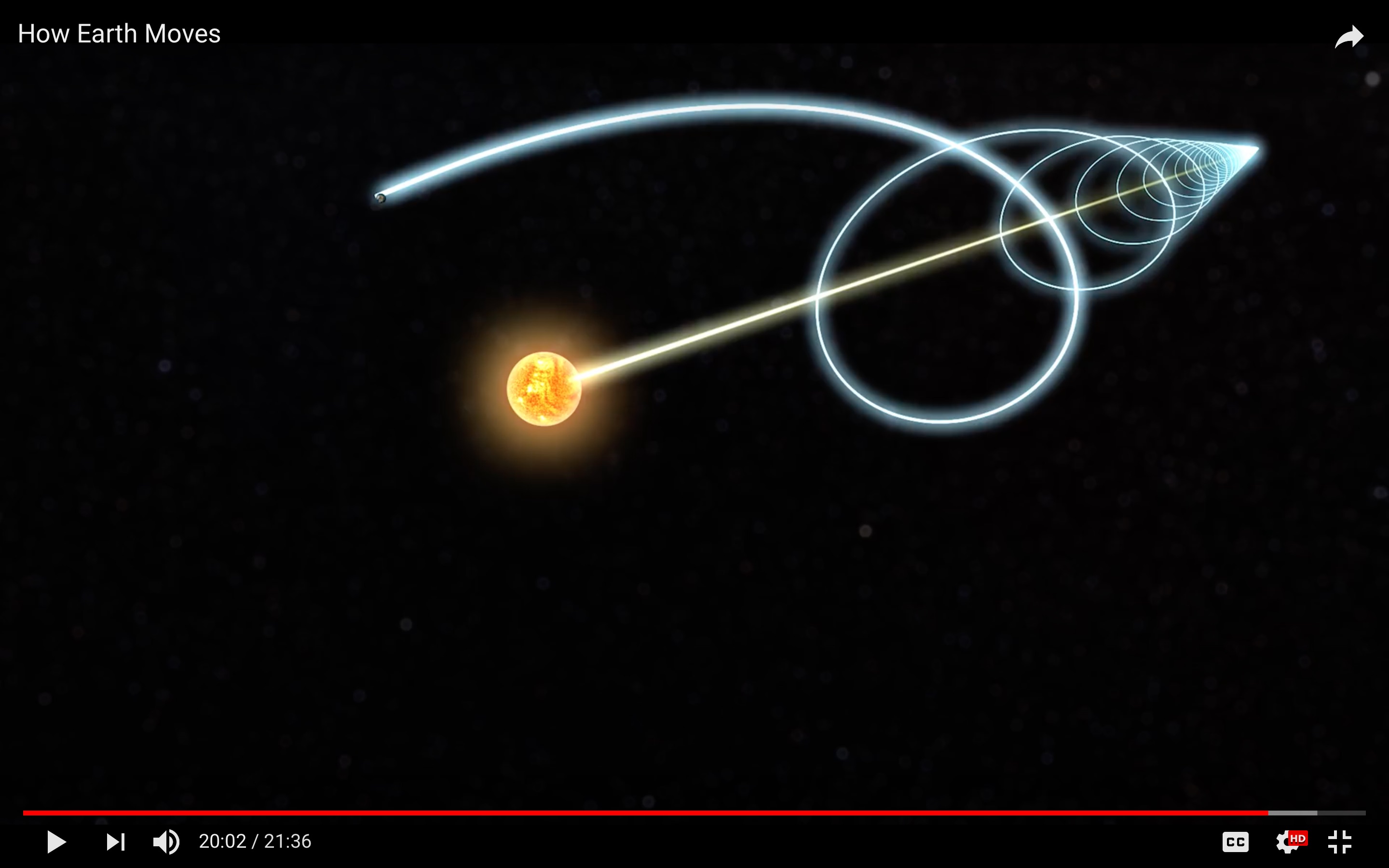 It's only been seven hours, there is certainly animated spiral motion in the video, and that's all that the question is asking about as written.

I think that closing a brand new user's first question on their first day because they might be thinking of some vortex theory that wasn't even mentioned in the question and not the spiral pattern which they did mention and DOES feature prominently in the video, without them having any chance to respond to a question is probably cavalier.

I think this because that would be "having or showing no concern for something that is important" and what's most important here is being welcoming to new users.

That above all we must protect potential answer writers from wasting their time because they can't be trusted to have enough sense to decide for themselves if they'd like to answer seems to be a false narrative, or perhaps even a bit of Stack Exchange lore or mythology.

Answer writing is purely voluntary. We should not block all users from answering because we fear that someone might answer without fully understanding the question.

If we were concerned about that: we'd simply leave a comment of the type "By spiral do you mean the vortex asked about here?

Then any potential answer authors would be forewarned, and we wouldn't have to go through the close/reopen dance involving ten users and days, and likely a lost new user in the process.

Insta-closing is closing a question so fast after it's posted that the OP does not even have time to respond to a hypothetical concern; in this case that the OP must be thinking of some vortex theory that's not even mentioned in the question. This is way too fast to be productive, especially in a site that gets less than six questions per day. Here cavalier means "having or showing no concern for something that is important" and what's most important is being welcoming to new users. – uhoh 2 mins ago

Not the answer you're looking for? Browse other questions tagged discussion specific-question close-reasons .

8
How do we determine what geoscience questions are in scope?
9
Why have recent cosmology/astrophysics questions been closed as off-topic?
0
Are all questions asking for simple explanations really off-topic? Or should we rethink the site's "purpose" statement?
3
Why was my comment deleted, and this this replacement comment okay?
2
Pile-on down voting without a single comment explaining why or how to edit, is this how a site should work? How close was my guess?
2
Changing the question based on new evidence or asking a new question?